Where Do Missionaries Get Their Money? 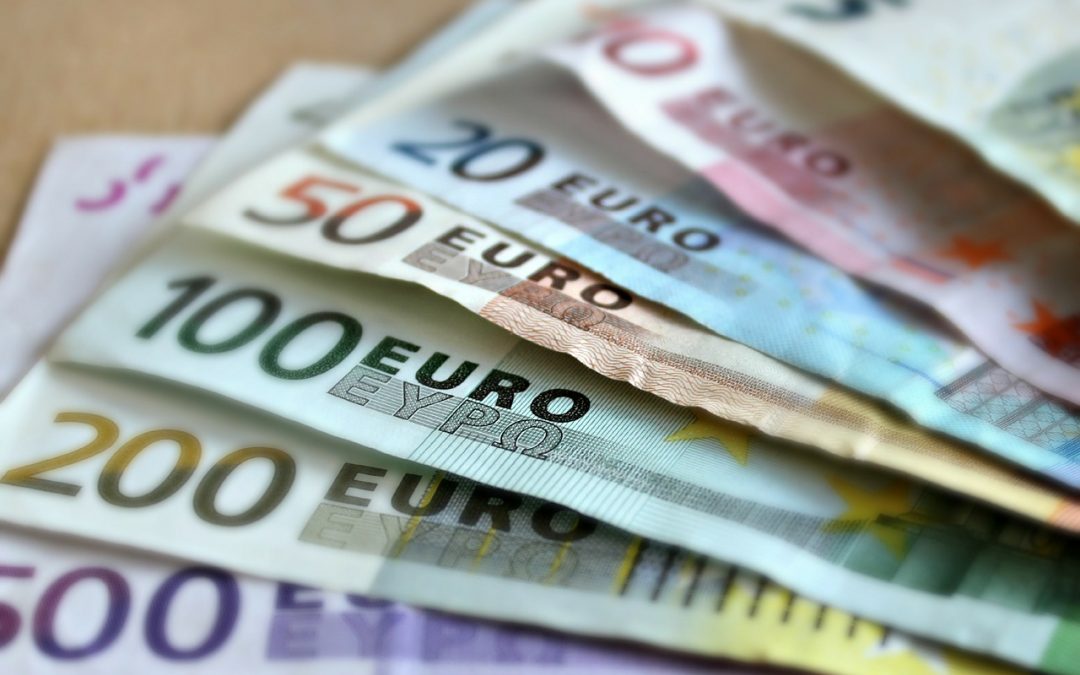 As my wife explained to a long-time friend how we need to get our support back up before returning to Thailand, a puzzled look came over her face. “Don’t they pay you a salary?”  Actually, they don’t!
The idea that missionaries get paid a salary just like an employee at any other company is one of the biggest misconceptions about missionary support that I’ve run into.  And I know that my wife and I are not the only ones who’ve encountered it.
Unlike NGOs who apply for grants to fund their operations and pay salaries, missionary organizations generally don’t have those funding sources available to them.  So where do missionaries get their money?  In this post, I want to briefly explain the three major ways that missionaries are funded.  I hope that this will be a help for those interested in becoming missionaries, for those who wonder how missionaries get their money, and for missionaries who want to help their friends and supporters understand their circumstances.

There are some missionaries who don’t need any external financial support from churches or individuals.  Some of these self-funded missionaries go to the field when they are older and have retirement savings to live on.  Others may have served in the military for twenty and have a government pension to live on.  Others are bivocational missionaries who have regular secular employment in the country where they serve.  The school where they teach or the business they run provide ample income for them to live and minister.  Within this category, we might add those missionaries who are partially self-funded.  They have an internal source of income that contributes to, but does not provide fully, for all of their needs.  So, they still need traditional missionary support in addition to whatever pension or local salary they draw from.

There are some church denominations who fully fund all missionaries who are accepted to work under their denominational mission board.  The biggest of these is the Southern Baptist Convention, although the Christian and Missionary Alliance and the Orthodox Presbyterian Church use the same type of pooling system.  On the plus side, missionaries who get their money this way don’t have to be concerned about raising or maintaining a certain level of financial support.  On the down side, there is sometimes less personal connection and commitment between local churches and individual missionaries.  And, more significantly, if the denominational mission board needs to make budget cuts, they may eliminate funding for your position, or for your entire field of service.  Under this system, there is still occasion for missionaries to need funding for exceptional needs above and beyond what is in their normal budget.  However, regular living and ministry expenses are covered by the denomination.

The majority of missionaries rely upon the generous donations of individuals and churches to make up their budget for living and ministry costs.  Whether they are working under their denominational mission board or an independent or inter-denominational mission organization, it is up the missionaries themselves to find their own support.  This generally involves contacting individuals, families, and churches to see if they want to partner with them in prayer and finances.  In the American context, some missionaries are quite forward and will solicit money directly, asking you to consider a gift of $50, $100, or more on a monthly basis.  Others merely present their ministry, ask for prayer, make their needs known, and leave it up to the individual/church and God.  The best, or most biblical way to go about support raising is a huge topic in itself but it will suffice for now to note that the majority of missionaries cannot do what they do without the voluntary financial support of local churches and individual believers.

The question of missionary finances can be mystifying at times, for all involved.  Churches want to know, “Does this missionary really need money?  How much?  How will the money be used?  Are they doing a ministry that we want to support?  How do we ask this missionary about finances without seeming too nosy?”  Missionaries want to know, “How interested is this church in supporting with us?  Is there any rhyme or reason behind how much they give or don’t give?  How can I be upfront with my financial needs without seeming like a mercenary?”  Supporters (and potential supporters) want to know, “Does this missionary need my support? Will my contribution really make a difference?  Or will it just go into some organizational blackhole somewhere?”

Not everybody has the same questions about missionary finances but regardless of where someone stands, missionaries and those who support them should be brave enough to ask good questions and openly communicate about finances as needed.  Personally, I do not like to seem like a salesman.  But at the same time I know there are people who are interested in what my family and I need as missionaries and want to help us if they are able.  But they are not going to know unless I tell them.  The most helpful guideline that I’ve heard regarding communicating about money is, “Share about finances commensurate with interest.”

There are pluses and minuses of each model of missionary support and many missionaries, at one time or another, wonder if the grass is greener on the other side of the fence.  But what type of support is best for a given missionary (and his family) will depend upon one’s home church and sending organization.  At the end of the day, however, all missionaries are dependent upon God to provide the resources that they need to do what God has called them to do.

My wife and I are thankful for the many churches and individuals that provide our support and trust God to raise up new supporters at the right time when current supporters are no longer able to give or when needs increase.