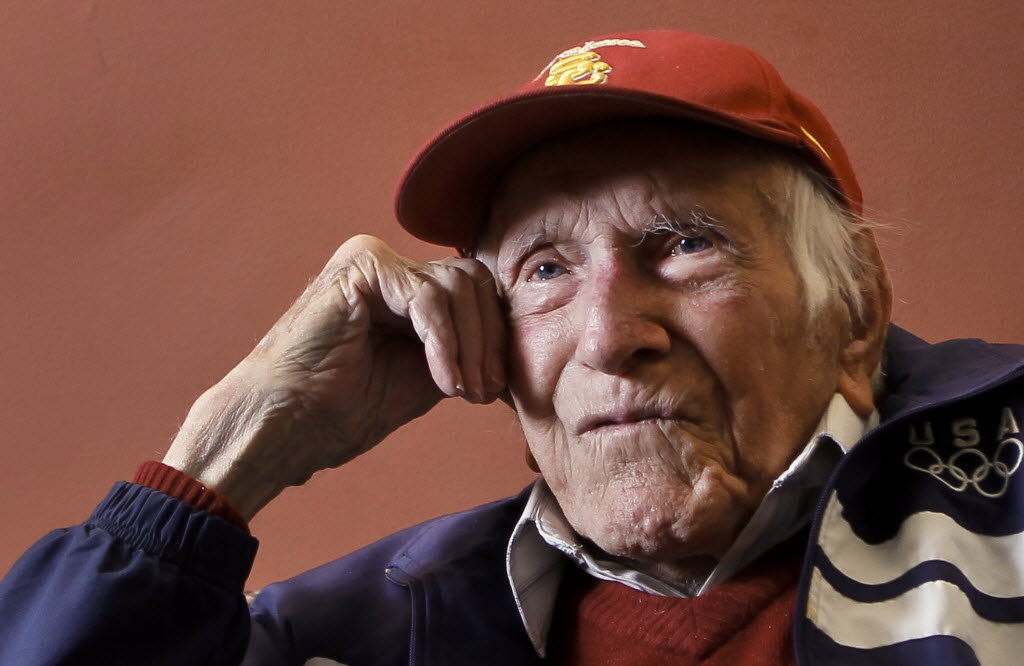 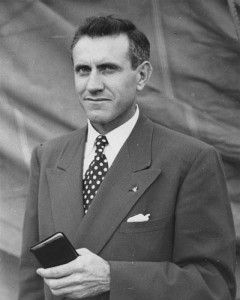 the riveting life story of Olympic runner Louis Zamperini, is easily one of the best books I’ve read… ever. As I was reflecting on the journey of this remarkable man, I was moved to tears by the wondrous power of the Holy Spirit to change a heart.

Louis was once a man “unbroken,” but not anymore:

For I am not ashamed of the gospel, because it is God’s power for salvation to everyone who believes, first to the Jew, and also to the Greek.