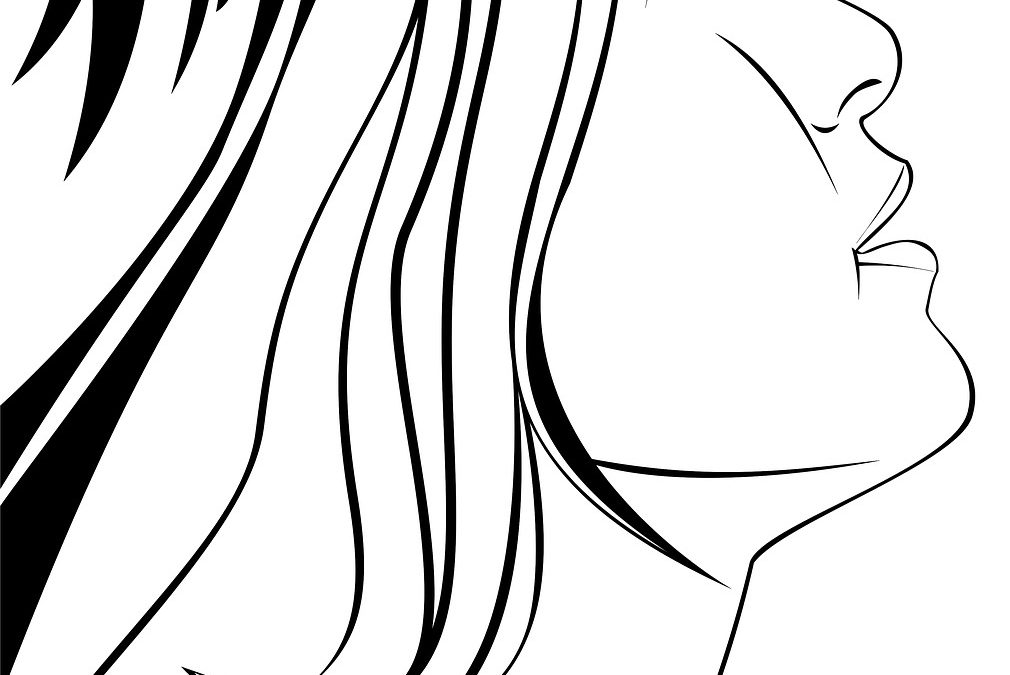 Read Philippians 1:12-18a
The flow of Paul’s argument is remarkable. Apparently some of his critics thought Paul had let the side down rather badly by getting himself arrested… One can easily imagine the reasoning of Paul’s critics. Depending on how this case turns out, Paul’s appeal to the Emperor could bring Christianity into ill repute. Paul is constantly rushing headlong into things where a wiser, cooler head would have been cautious. Why did he have to go up to Jerusalem and get himself arrested anyway? He knew how much he was held in contempt there. Surely there was a better way.

But Paul has few regrets: “Now I want you to know, brothers, that what has happened to me has really served to advance the gospel” (1:12). That is what he cares about: not his own comfort, but the advance of the gospel. He offers two reasons in defense of his judgment.
First, his arrest and imprisonment in Rome has resulted in the Praetorian Guard hearing that he has been arrested for Christ’s sake: “It has become clear throughout the whole palace guard … that I am in chains for Christ” (1:13). Because the full Praetorian Guard, when it was up to full strength, numbered close to nine thousand, many commentators wryly protest that nine thousand soldiers could not have been cycled in to guard Paul so that all of them could personally hear his witness. Surely this must be hyperbolic or a reference to some small detachment of the Guard. But Paul’s reference to “the whole palace guard” probably has a simpler explanation … In short, Paul was proving to be such an extraordinary prisoner that stories about him began to circulate around the palace – and not only stories about him, but the gospel story as well. And that, Paul insists, is wonderful. There has been an advance in the circulation of the gospel because I am in chains.

Nevertheless, Paul is a realist. He acknowledges that not every consequence of his imprisonment is rosy in every respect. “It is true,” he writes, “that some preach Christ out of envy and rivalry, but others out of good will. The latter do so in love … the former preach Christ out of selfish ambition, not sincerely, supposing that they can stir up trouble for me while I am in chains. But what does it matter? The important thing is that in every way, whether from false motives or true, Christ is preached. And because of this I rejoice” (1:15-18a).

Who are these curious preachers who “preach Christ” but who do so out of the most astonishing motives? It is important to recognize that they are not heretics… If they had been, Paul would have exposed them. The preachers to whom Paul makes reference here… propound the true gospel, but sometimes do so from the strangest mix of motives. In this case, the people Paul has in mind are those that must be understood to lie behind verse 12. They think that Paul has done damage to the Christian cause by getting himself arrested. Probably they magnify their own ministry by putting Paul down. We can imagine their pompous reflections: “It really is sad that so great a man as Paul has frittered away his gospel opportunities simply because he is so inflexible. After all, I and many others manage to remain at large and preach the gospel. One must assume that Paul has a deep character flaw that puts him in the path of trouble. My ministry is being blessed, whilehe languishes in prison.” Thus, the more they speak, the more their own ways are justified and the more Paul is made to look foolish.

How does Paul handle this? Is he wounded? Doubtless he has feelings like everyone else. But… he perceives that whether by preachers like this or by preachers who align themselves with the apostle, the gospel is getting out. And that is more important than whether or not he himself achieves universal respect in the church. Not only can he say “But what does it matter? The important thing is that in every way, whether from false motives or true, Christ is preached,” but he can add “And because of this I rejoice” (1:18).
Paul’s example is impressive and clear: Put the advance of the gospel at the center of your aspirations. Our own comfort, our bruised feelings, our reputations, our misunderstood motives – all of these are insignificant in comparison with the advance and splendor of the gospel. As Christians, we are called upon to put the advance of the gospel at the very center of our aspirations.
What are your aspirations? To make money? To get married? To travel? To see your grandchildren grow up? To find a new job? To retire early? None of these is inadmissible; none is to be despised. The question is whether these aspirations become so devouring that the Christian’s central aspiration is squeezed to the periphery or choked out of existence entirely …

In a fair bit of Western evangelicalism, there is a worrying tendency to focus on the periphery. [My] colleague … Dr. Paul Hiebert … springs from Mennonite stock and analyzes his heritage in a fashion that he himself would acknowledge is something of a simplistic caricature, but a useful one nonetheless. One generation of Mennonites believed the gospel and held as well that there were certain social, economic, and political entailments. The next generation assumed the gospel, but identified with the entailments. The following generation denied the gospel: the “entailments” became everything. Assuming this sort of scheme for evangelicalism, one suspects that large swaths of the movement are lodged in the second step, with some drifting toward the third.

… What is it in the Christian faith that excites you? … Today there are endless subgroups of confessing Christians who invest enormous quantities of time and energy in one issue or another: abortion, pornography, home schooling, women’s ordination (for or against), economic justice, a certain style of worship, the defense of a particular Bible version, and countries have a full agenda of urgent, peripheral demands. Not for a moment am I suggesting we should not think about such matters or throw our weight behind some of them. But when such matters devour most of our time and passion, each of us must ask: In what fashion am I confessing the centrality of the gospel?

This is not a subtle plea for … a gospel without social ramifications. We wisely reread the accounts of the Evangelical Awakening in England and the Great Awakening in America and the extraordinary ministries of Howell Harris, George Whitefield, the Wesley brothers, and others. We rightly remind ourselves how under God their converts led the fights to abolish slavery, reform the penal code, begin trade unions, transform prisons, and free children from serving in the mines. All of society was transformed because soundly converted men and women saw that life must be lived under God and in a manner pleasing to him. But virtually without exception these men and women put the gospel first. They reveled in it, preached it, cherished Bible reading and exposition that was Christ-centered and gospel centered, and from that base moved out into the broader social agendas. In short, they put the gospel first, not least in their own aspirations. Not to see this priority means we are not more than a generation away from denying the gospel.

It may be that God has called you to be a homemaker or an engineer or a chemist or a ditch digger. It may be that you will take some significant role in, say, the rising field of bioethics. But although the gospel directly affects how you will discharge your duties in each case, none of these should displace the gospel that is central to every thoughtful Christian. You will put the gospel first in your aspirations. Then you will be able to endure affliction and persecution and even misunderstanding and misrepresentation from other Christians. You will say with Paul, “I want you to know … that what has happened to me has really served to advance the gospel” (1:12).

… Put the advance of the gospel at the center of your aspirations.