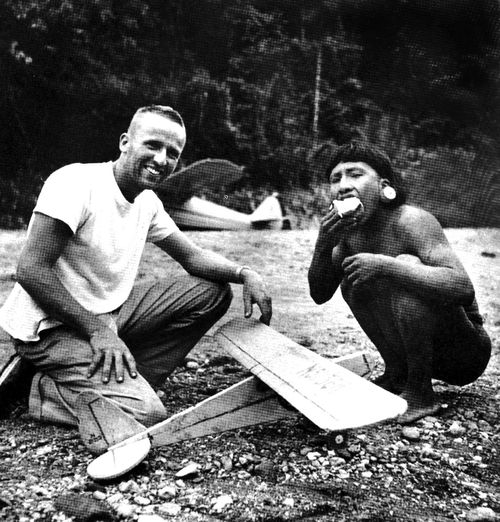 In January 1956, five American Christian missionaries were brutally killed by members of a remote Amazonian tribe.

The missionaries had made contact with the Auca, or Huaorani tribe a year earlier, in an attempt to convert them to Christianity.

A small nomadic tribe, the Huaorani were notoriously suspicious of outsiders.

Valerie Shepard’s father, Jim Elliot, was one of the five men on the mission into the jungle.

She spoke to Witness about her father’s death and how she learned to forgive his killers.