Are all Christians really missionaries? 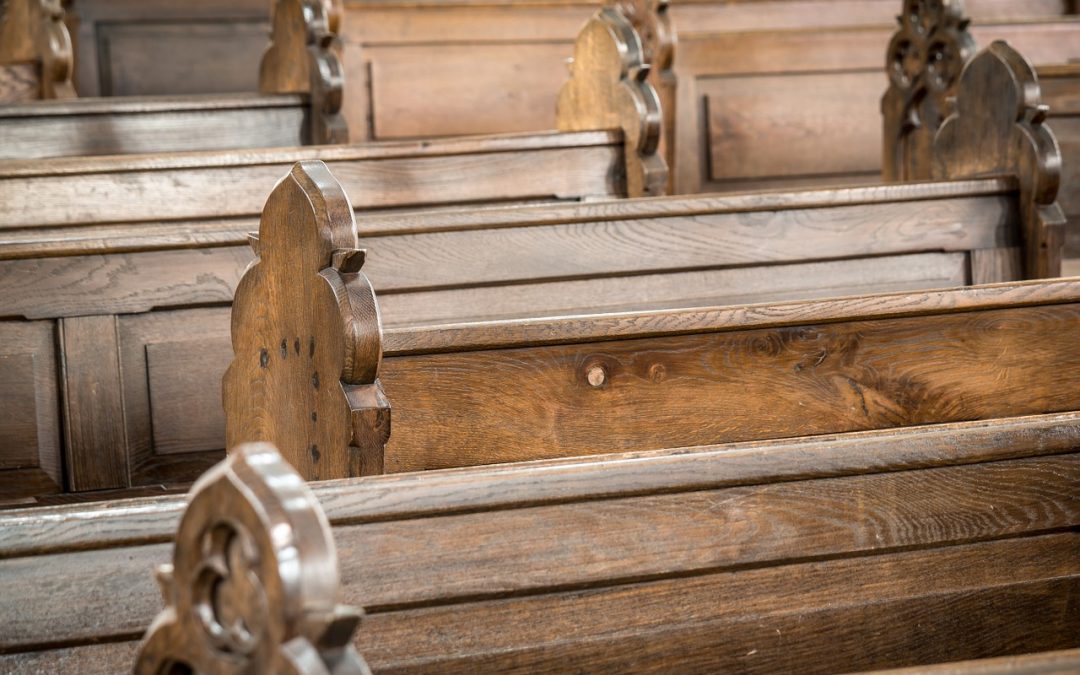 Every Christian is either a missionary or an impostor.
Let that sink in for a minute. Quite a bold statement, isn’t it? This is a quote from the famous 19th Century British pastor and theologian, Charles Haddeon Spurgeon. He pastored one of the first megachurches of the modern era, The Metropolitan Tabernacle, in London. Thousands of people came to faith under his ministry and it’s estimated that he preached to upwards of 10 million people over the course of his life.

So, why would he say that every Christian is either a missionary or an impostor? Seems odd to me. Is he saying that every true follower of Christ should pack up their bags and move to Africa and become a missionary? That’s what a missionary is, right?

I grew up going to church all the time. I remember every few months, a missionary would show up at church. They were always kind of weird and looked odd. There names were usually something like Herb and Martha. They always had slides with them. Not PowerPoint slides, but clear, translucent slides that were shown on an overhead projector. An overhead projector was basically this huge box that weighed about fifty pounds and sat on a table and had a bright light in the bottom of the box that pointed up at a mirror which displayed the slides on the wall.

Missionaries were varsity Christians. They traveled overseas, usually to Africa. We paid them money to keep up their missionary work. The rest of us were basically losers because we worked normal jobs here in the States, but we always made ourselves feel better by contributing a few dollars in the love offering. No, I’m not sure why it was called a love offering.

Unfortunately, this is the only thing that comes to mind when we talk about missionaries. However, in Spurgeon’s mind, the essence of what it means to be a Christian is that you live your life as a missionary, regardless of where you live, stateside or overseas.

In fact, if we take a look at the life of Jesus, he was a missionary. At least thirty-nine times in the Gospel of John, Jesus refers to himself as “sent” on a mission. He left his home in heaven, left his family, and left his culture to come to the earth as a missionary to reach a people who would’ve otherwise never been restored to the Father.

Additionally, Jesus not only refers to himself as “sent,” he refers to every Christian as “sent.” We are all sent as missionaries here and now to the culture where we live.

This is why the early church made disciples at lightning speed. It wasn’t because they had fancy programs or great productions. It was because every believer operated as a missionary. There was no such thing as a “foreign missionary.”

I love what Michael Green’s says in Evangelism in the Early Church. He says that early Christianity’s explosive growth was in reality accomplished by means of informal missionaries.

As well, Tim Keller communicates a similar concept in Center Church. He says, Not only the apostles but every Christian did evangelism — and they did so endlessly. Numerous passages indicate that every Christian was expected to evangelize, follow up, nurture, and teach people the Word. This happened relationally — one person bringing the gospel to another within the context of a relationship.

Every believer must see themselves as a missionary sent by Jesus Christ, sent into the world, and sent on a mission. If your Christian life doesn’t look like this, then you need to ask the hard question, “Am I a missionary or impostor?”