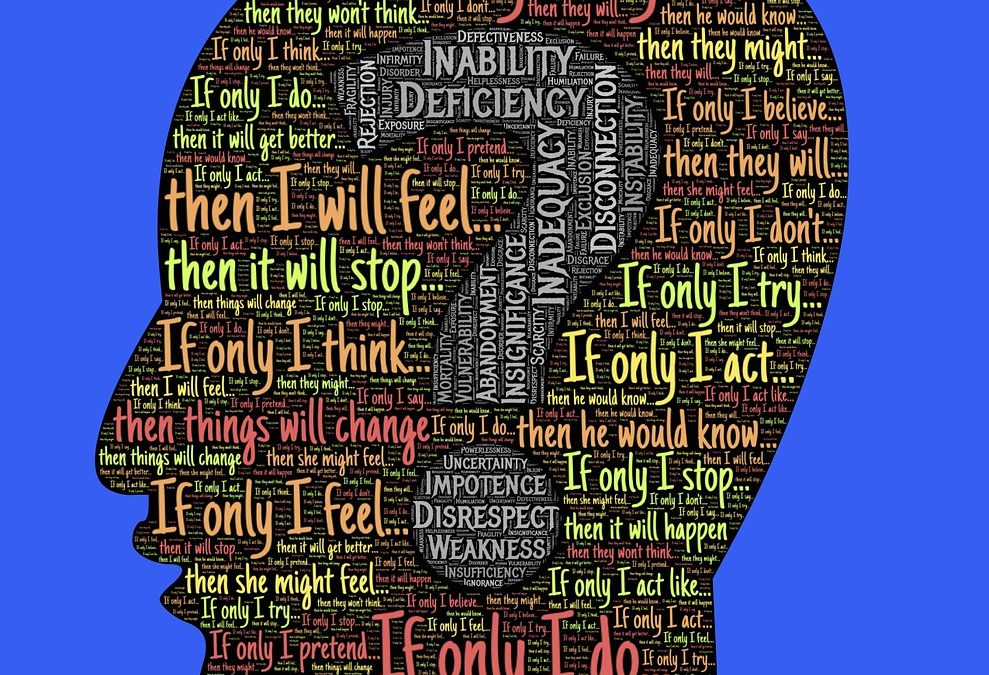 1. Fear
Sharing your faith is a scary prospect. You can lose face and friends as a result of communicating this “narrow-minded” message of the Gospel, even when you do so in love.
When choosing between being accepted by others and sharing the good news with others, too often Christians choose silence. Fear is the biggest culprit that keeps most Christians from evangelizing.
The Cure: “Pray also for me, that whenever I speak, words may be given me so that I will fearlessly make known the mystery of the gospel, for which I am an ambassador in chains. Pray that I may declare it fearlessly, as I should” (Eph. 6:19-20).

2. Ignorance
There are many Christians who, down deep inside, want to share their faith, but they honestly don’t know what to say.
Sadly, if you were to put a microphone in the face of the average churchgoer leaving a typical Sunday morning service and asked them to define the Gospel message, the answers could range from “um” to dumb. To add insult to injury, far too many preachers have over-complicated the Gospel to the point where even true Christians wonder if they are saved. They’ve added caveats and small print to John 3:16 and, as a result, many believers are confused by the clear and simple Gospel they once embraced with child-like faith.
The Cure: “For what I received I passed on to you as of first importance: that Christ died for our sins according to the Scriptures, that he was buried, that he was raised on the third day according to the Scriptures …” (1 Cor. 15:3,4)

3. Arrogance
Sadly, there are Christians who think they are above sharing the Gospel. After all, isn’t that what they pay the pastor, youth leader and missionary to do? These Christians want to sing about Jesus in the sanctuary, exegete his book in Sunday school but don’t want to get their lily-white hands defiled with the diseased and dirty “sinners” by having to actually talk to them.
The Cure: “And their scribes and the Pharisees complained against His disciples, saying, ‘Why do You eat and drink with tax collectors and sinners?’ Jesus answered and said to them, ‘Those who are well have no need of a physician, but those who are sick. 32 I have not come to call the righteous, but sinners, to repentance’ ” (Luke 5:30-32).

4. Apathy
Sadly, there are many who call themselves Christians, but they just don’t care about the lost. They believe there is a hell. They know those who don’t know Jesus will go there forever. But they, for whatever reason, just don’t care. They have lost their first love and, therefore, refuse to do what he commands. And, like the church of Ephesus in Revelation 2, if they don’t start letting their little lights shine, they could have their candles snuffed out altogether.
The Cure: “When he saw the crowds he had compassion on them because they were harassed and helpless, like sheep without a shepherd” (Matt. 9:36).

5. Bad Theology
This brand of bad theology has a range. One extreme defangs hell by making it mythical or instantaneous suffering (as opposed to eternal), therefore removing the urgency to evangelize. The other side of the range uses the doctrine of election as a way to eradicate urgency. After all, if God is sovereign in salvation, why evangelize?
Although I believe in the sovereignty of God in salvation, I’m also fully convinced that if people don’t hear and believe the Gospel, then they’ll be damned forever. I chose not to try to solve the riddle but live in the tension between God’s sovereignty and human responsibility. It is in the midst of this tension that God provides us both urgency and assurance, urgency to reach the lost who are headed to hell and assurance that God is the only one who is sovereign in salvation.
The Cure: “Therefore I endure all things for the sake of the elect, that they also may obtain the salvation which is in Christ Jesus with eternal glory” (2 Tim. 2:10).